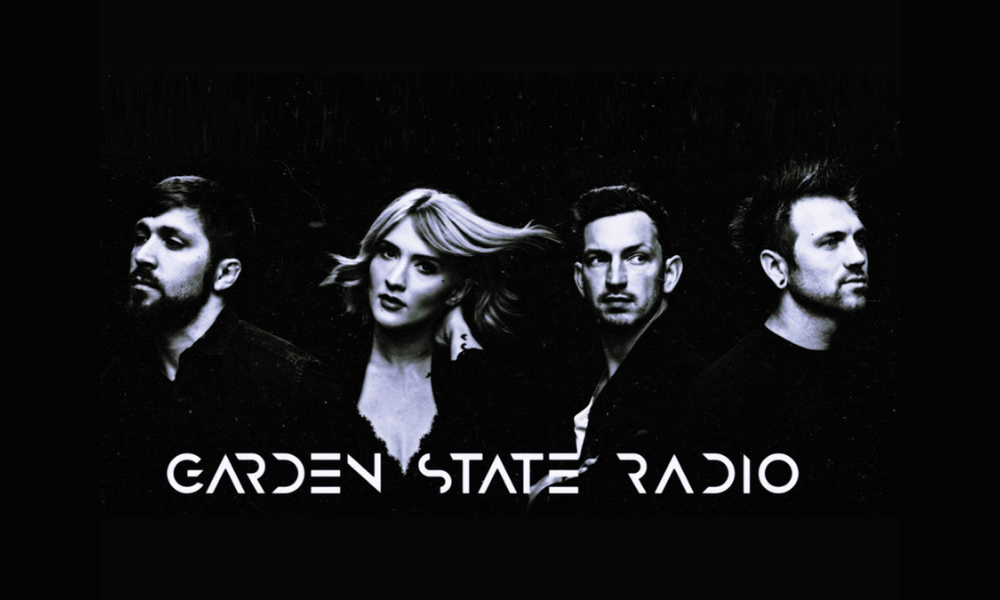 In 2013, Garden State Radio formed and hit the nightclub circuit.

Little did they know that in a few short years, they would dominate it. The band launched a state-of-the-art production and produced a one-of-a-kind AV stage show that set the standard for many bands to follow.

The band seamlessly managed to combine the excitement of a live band performance, but with a technological and theatrical approach to draw in the most die-hard DJ fans. After thousands of shows, the past few years have seen GSR one of the most in-demand bands on the market.

The next chapter now begins, which will take them to even greater heights.

Garden State Radio has reinvented themselves once again with a new show that caters to wedding, corporate, casino, and private event clients. The band’s talented members perform an array of timeless party-pleasing hits for any type of special event.

Both the song selection and approach are completely customizable to your taste and budget.

The band manages to retain the high energy performances they are known for, but with an upscale approach, an elegant look, and an all-ages appeal.

This is the band for ANY event!