Chaos on the Coast

CHAOS ON THE COAST

ROSTER / CHAOS ON THE COAST 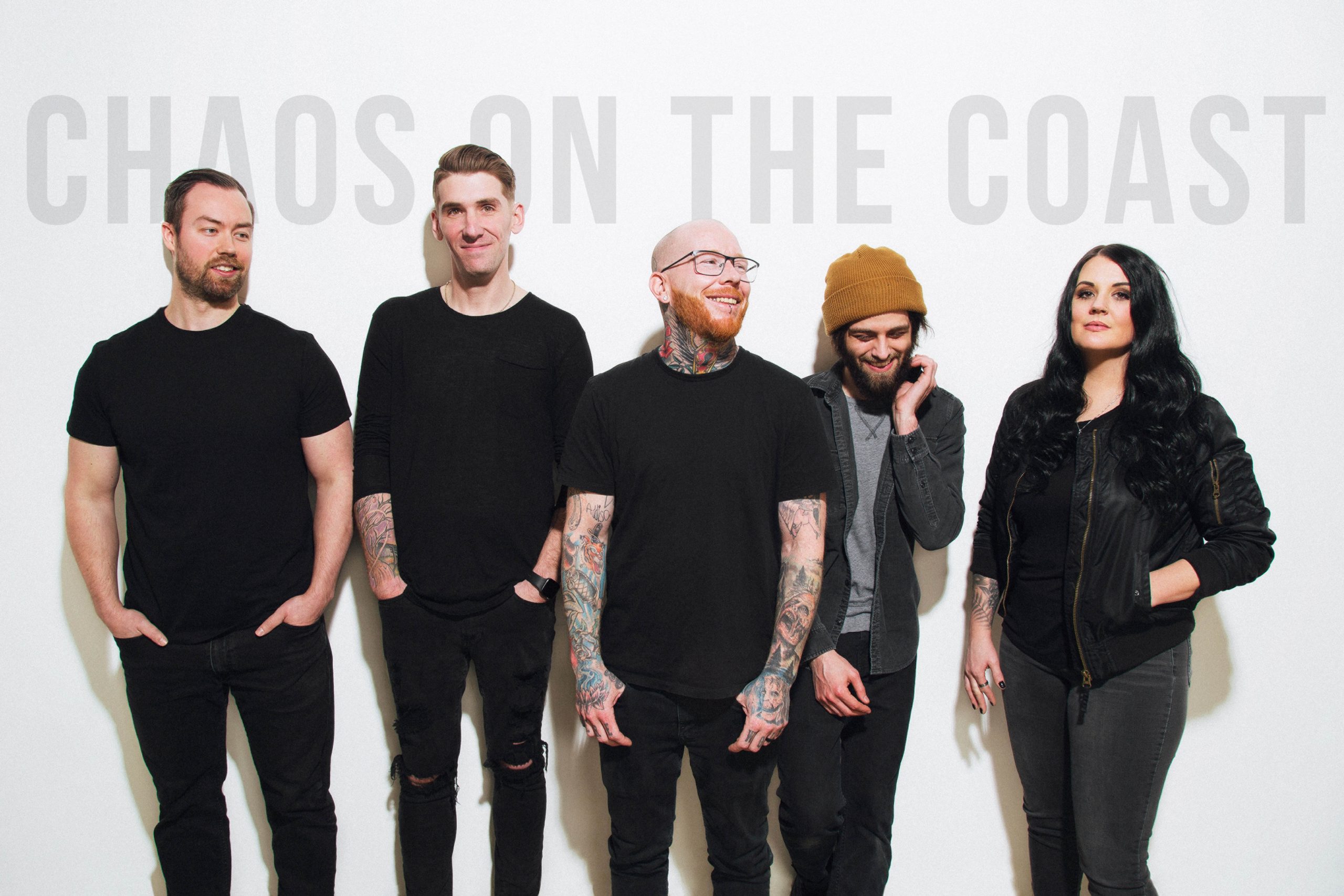 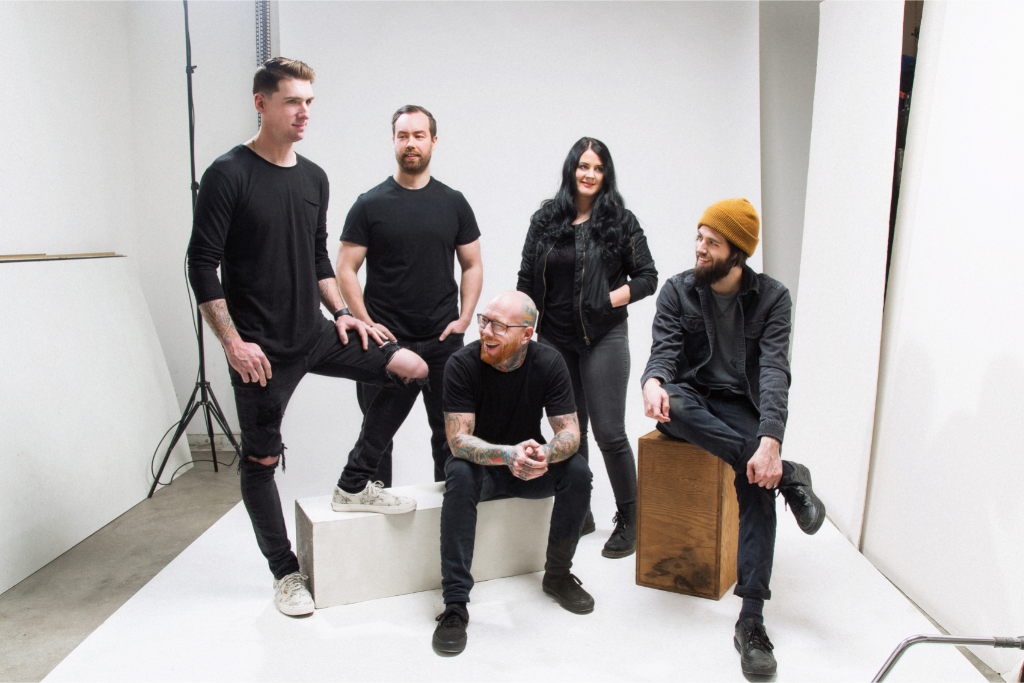 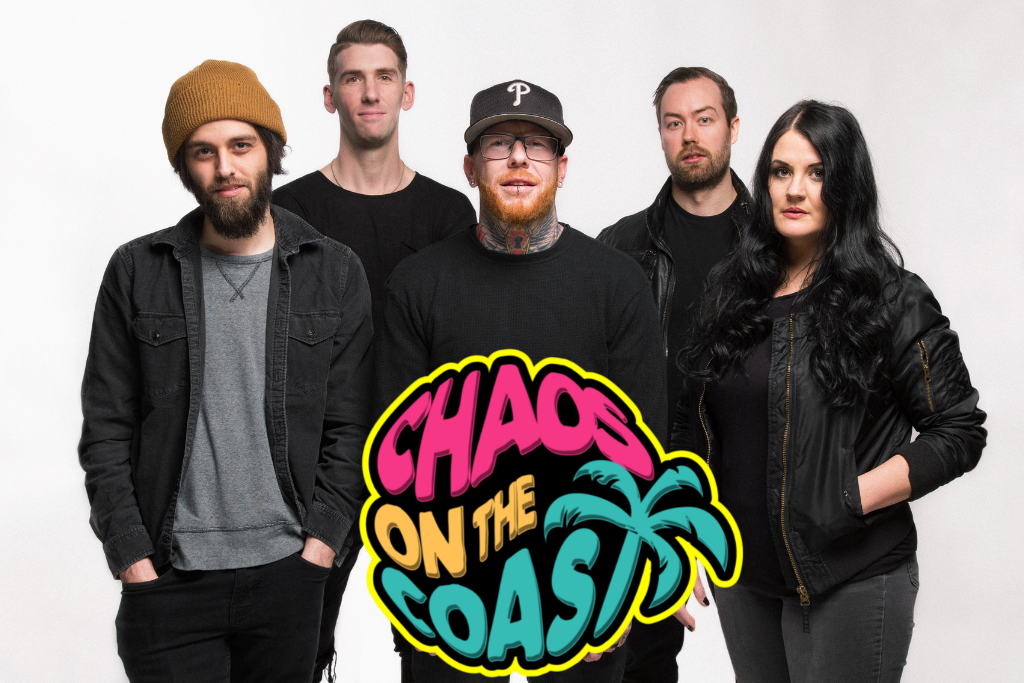 The cover band industry is a fickle one. As there is a large cross section of material that every band must play to keep audiences happy, it’s the finer points that define a band’s uniqueness and success.

We didn’t know what to expect when we attended Chaos On The Coast’s showcase in Vineland NJ earlier this year. Their set list included various pop, classic rock and top 40 songs that many of the area mainstay bands play, and their male/female co-front was a welcomed visual.

Then they plugged in and let it rip.

The band elected to play many “standard issue” party favorites, but their approach in doing so is what set them apart.

With fantastic vocals, great harmonies and killer band behind them, the band turned classics from Maroon 5, Lady Gaga and The Outfield into Chaos On The Coast songs, giving each a new feel while still retaining the original version’s power and familiarity.

With a masterful and modern guitar driven approach along with a rock sold rhythm section, the band blazed through a flawless set of awesome material. Thirty minutes later, they were signed to the agency.

With a mantra of “It’s not what you do so much as how you do it”, Chaos on the Coast will soon carve out their niche as a NJ favorite.